Fun at the Airport

Airport administration was asked to make public announcements calling for passengers. Of course the passengers didn’t exist, and their names (when written) were foreign looking, but when pronounced translated into something else entirely!

This is the story as told by the pranksters.

” We’d go and sit on the balcony at Terminal 3 at Heathrow, directly under one of the speakers where the roof is low for maximum acoustic effects. We put a tape recorder in our bag with the microphone poking out of the top. We’d look for a flight that’d arrived in the last 40 minutes from somewhere where you’d expect foreign names, then write a letter saying, ‘Pick up passenger so and so, from flight etc, destination etc.’ That way, it looked like the limo had been arranged in advance as the flight arrival details and the motel name was written on the note. We wore an ID-style badge and carried a mobile so that we looked like limo drivers. One of us would ask airport administration to make an announcement calling for our customer and then the other did the second. We’d pretend to be unable to pronounce it and then hand them the bit of paper with the name written on it to administration.
Long winded, but well worth it!

We got rumbled doing the ‘My colleague just, etc’. They actually threatened to arrest us as apparently they’d actually had complaints over the previous weeks! We were toying with doing it again just to see what they’d arrest us for, but we decided to go to Gatwick airport. This is the reason the last one sounds so crap ‘cos Gatwick is a much noisier place and the ceilings are high, and it was difficult to get near a speaker. 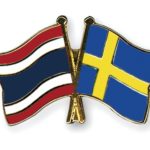 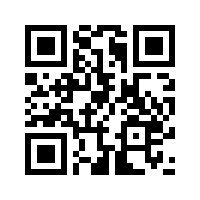